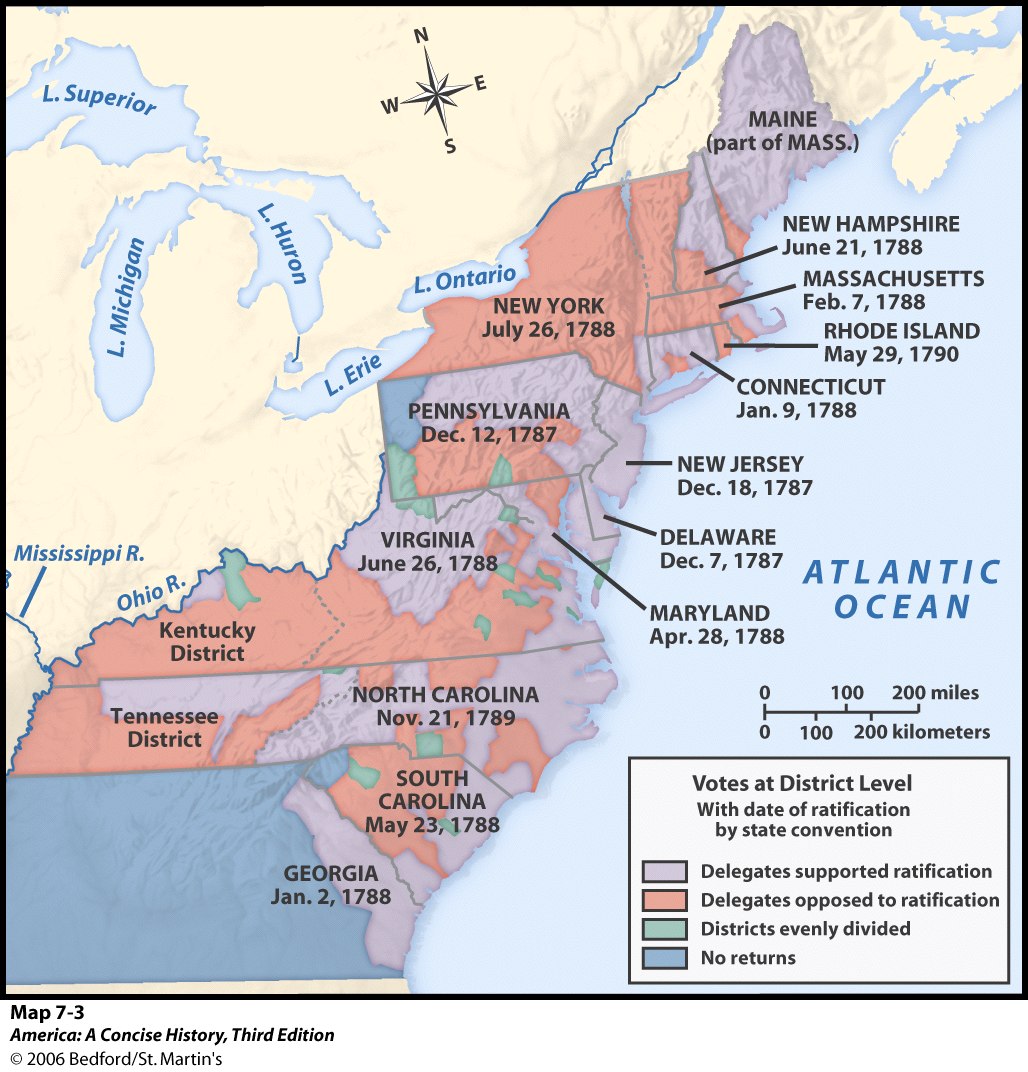 Image taken from “The Lees & the U.S. Constitution”

While confusing at first, this begins to make a bit more sense when it is discovered just how mobile this population was.  Many of these delegates were men of means and they or their parents came to America looking for new opportunity.  As such, many of the delegates were both willing and capable of relocating as they sought their own fortunes.  Add to that the massive displacement due to the recent war and you get a population whose views are set primarily by their experiences and not just the areas they currently lived in and represented.